There are several small but interesting museums in Parikkala. The museums tell stories about the past everyday life. You can check out the vast variety of horse-drawn vehicles, the treasures hidden in the museum of Local History and Culture or the equipment needed in a small local dairy. Another option is to visit the setting of a village shop from the 1950s. There’s something interesting for everyone! 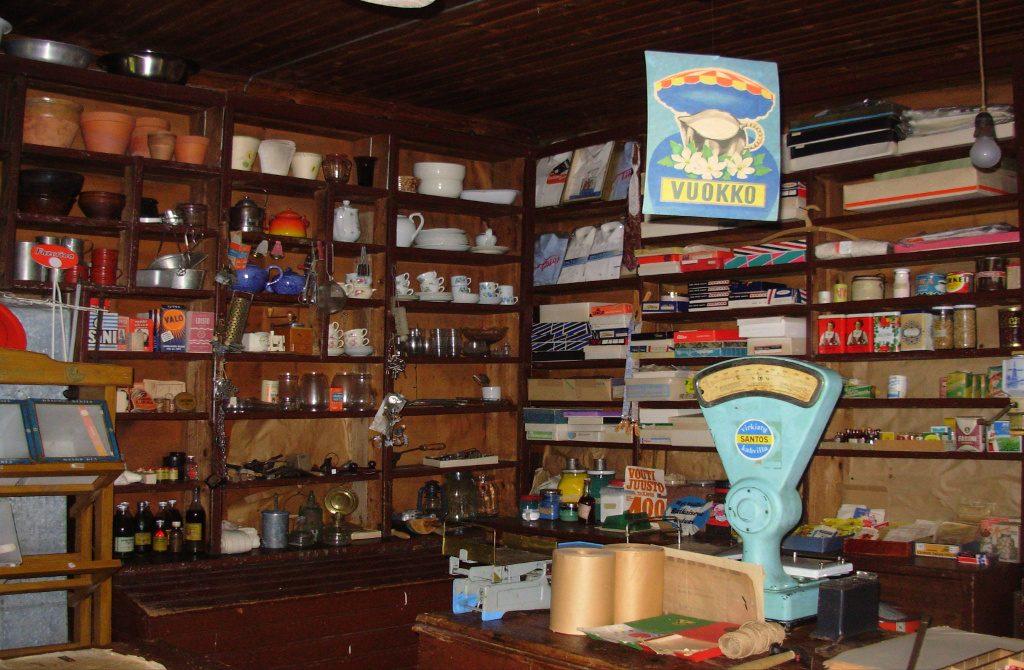 The Honkakylä Merchant’s Museum is set in the original store building. Chosen as South Karelia’s Local Museum of the Year in 2001, the Honkakylä Merchant’s Museum is South Karelia’s only shop museum. The Museum mainly displays shop items from the 1940s and 1950s. In the store itself, the visitor can step straight back in time to the post-war years of reconstruction and severe shortages. Here, you can see and smell the wide range of products for sale, from clothes to foodstuffs. The latest addition to the museum’s collections in the building is the exhibition of old skis in the shop’s storage rooms. Various types of skis and curiosities spanning decades are on display, from wooden skis to the earliest fibreglass types. The museum is open on Sundays in the summer, or by prior arrangement. 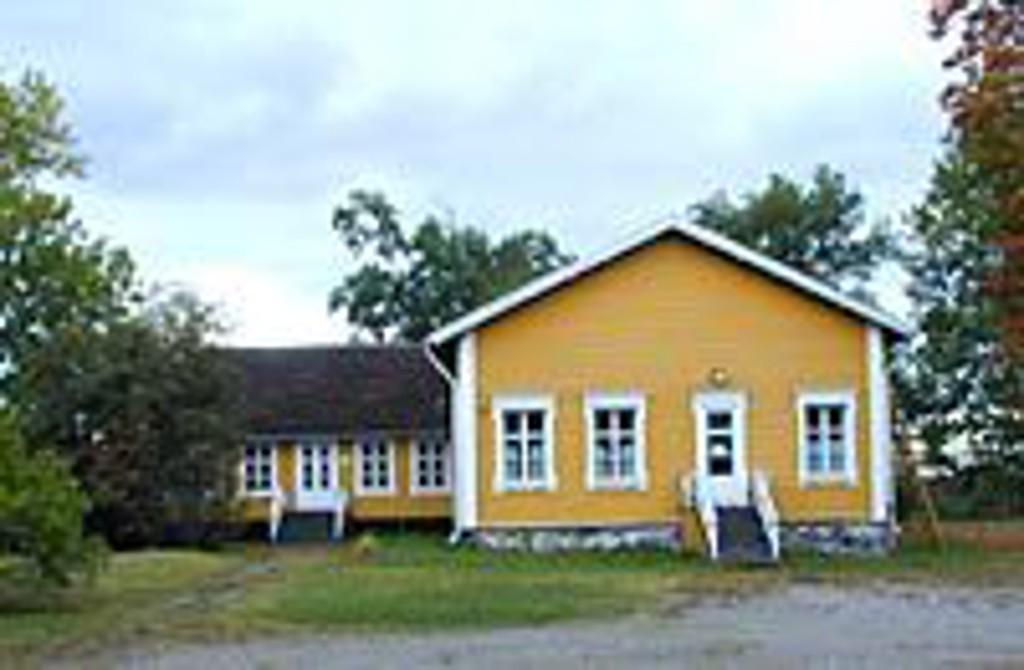 Koitsanlahti Manor is under the management of the Finnish National Board of Antiquities and Historical Monuments. At the moment the museum is closed, so it is only possible to see the buildings and grounds from the outside. Koitsanlahti Manor is Finland’s only "granted manor", and as such, has a cultural heritage and history which are unique in the area which is now modern Finland. The Manor traces the history of the period when Sweden was a Great Power as well as the history of the "granted lands", and the situation of Finnish peasantry from the 17th to the 19th century.

In the yard of the manor there is a memorial to honor the past generations. The memorial is called "Rocks of suffering" and it has been built in 1958. 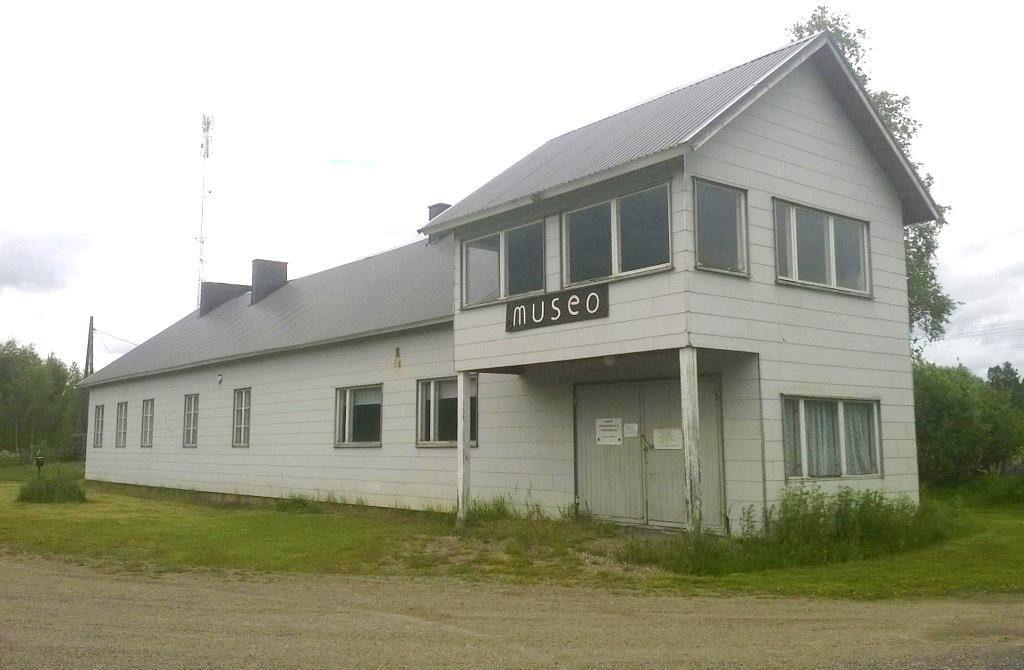 The museum is located at the Akonpohja Ravipirtti, by the former horse-racing track. The museum displays local traditions of using horses for work. Nowadays the horses have been replaced by tractors. A special feature of the museum is a genuine Western wagon brought here from America. As far as we know, it is the only one of its kind in Finland. The museum is open only by prior arrangement.

The archaeological site is located near the Papinniemi camping site in Uukuniemi. It contains the remains of an Orthodox church, a cemetery and a village which were situated in the area in the 15th-17th centuries. The settlement was completely deserted in the middle of the 17th century. Excavations have been carried out in the area by the University of Turku. There have been numerous very interesting findings. You can explore the area independently. 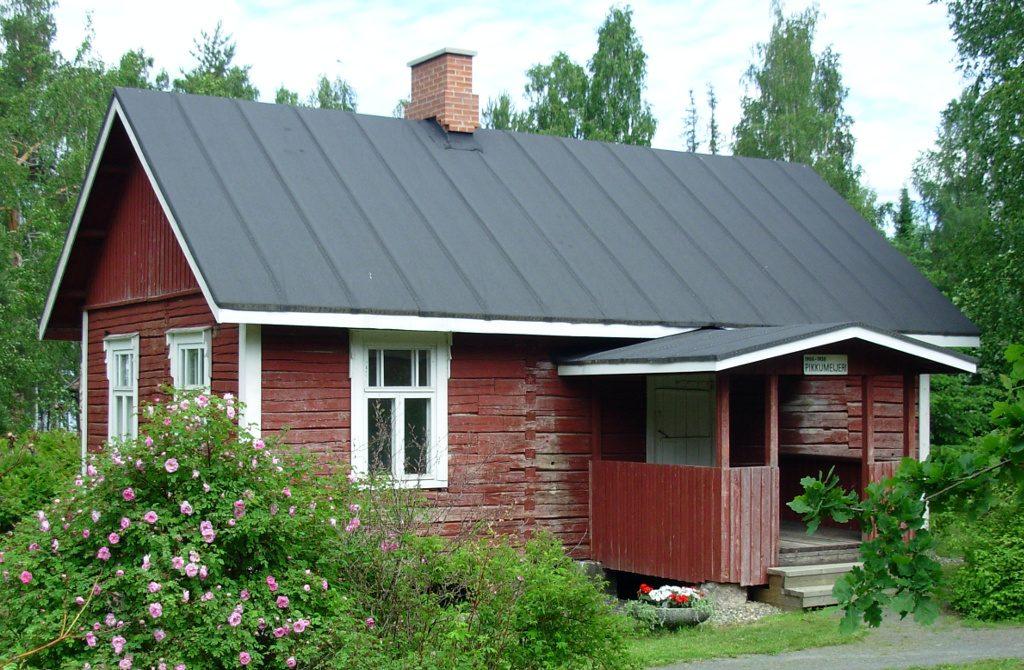 The Parikkala Dairy Museum was originally established in 1980, and it was located in Meijerinsaari (Dairy Island) in Särkisalmi. In 2004, the museum was moved from Särkisalmi to Parikkala, next to the Local History Museum. In the three display rooms of the small dairy, visitors can encounter dairy work as it was performed in the early 20th century. The displays include objects used for handling milk and making cream and butter. Items exhibited in the dairy hall include a wooden butter table, milk separators and churns. In the store room (the ‘milk room’) you can see moulds used for making butter. The room next door has been furnished to resemble the office of the dairy supervisor in the early 1900s. She had her own room and a strictly specified set of working clothes, also on display here. In 2008 the Parikkala Dairy Museum was rewarded the award of the Local Museum of the Year in South Karelia. The museum is located in the same courtyard as the Parikkala Arts and Crafts Centre.

Hauta-Olli’s Cottage displays farmhouse objects from the early 1900s. The one main room of the building features the furnished interior of a typical farmhouse from the early 20th century, complete with dining table and some crockery. The bedchamber houses an exhibition illustrating the history of Parikkala. A separate area is devoted to a collection of wooden farmhouse objects dating from the end of the 19th and the beginning of the 20th century, including churns, baskets, sickles and scythes. The museum is located in the same courtyard as the Parikkala Arts and Crafts Centre, and both have the same opening hours.