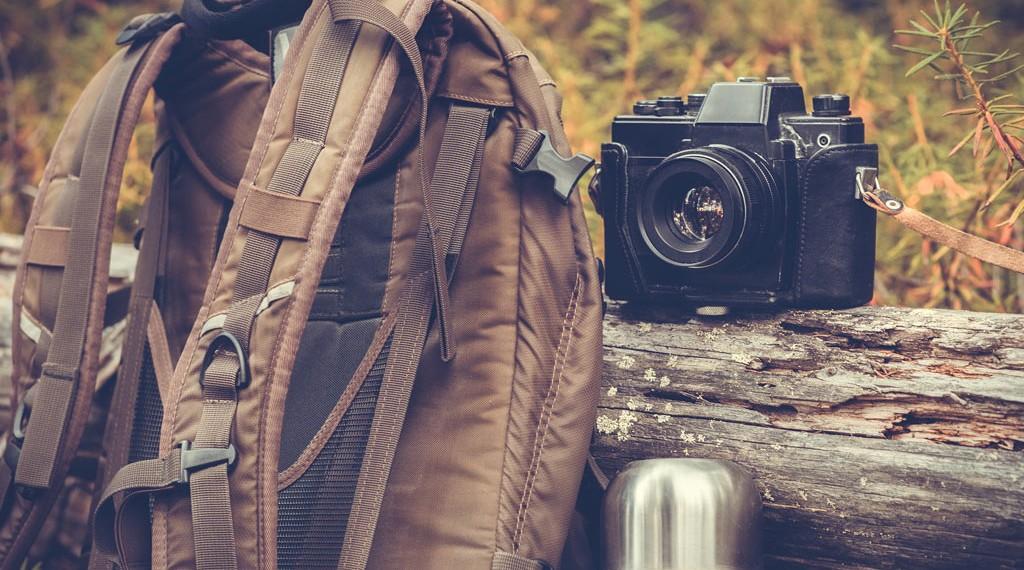 The beginning of the summer is the best time for night-time trips and listening to the night singers. There are plenty of Eurasian bitterns and rails in Siikalahti wetland and other bird lakes in Parikkala. The call of the Eurasian bittern is a deep, sighing fog-horn or bull-like boom with a quick rise and an only slightly longer fall, easily audible on a calm night. The water rail and spotted crakes nest in the area every year. Little crakes and Baillon’s crakes nest in the area occasionally.

During nighttime it is also possible to hear the calls of the European nightjar, owls and the Eurasian golden oriole.

The best time for enjoying the nocturnal concert is from early May to Mid-July. Note that the concert doesn’t start until after the midnight.