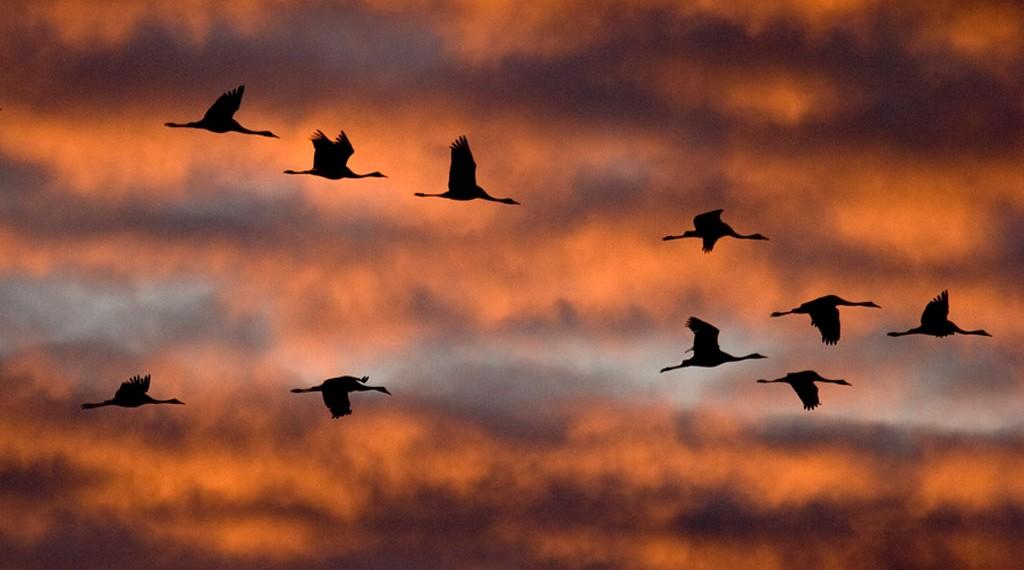 Tarassiinlahti is one of the many birdwatching sites by the lake Pieni Rautjärvi. The shallow bay is surrounded by reed beds, shore meadows and bushes. The birdwatching tower offers nice views to the bay and to the surrounding rural landscape.

Spring: The ice cover of the bay melts early in the spring, and the first migrating birds arrive. The shallow shoreline waters entice ducks and swans. The migration route of the arctic geese passes over the area. In the varying landscape of Tarassiinlahti it is possible to spot many bird species. For many times, the tower has been among the top birdwatching towers in the inland Finland in the yearly bird-spotting competition.

Summer: Bird species nesting in Tarassiinlahti include, for example, the swan, the Eurasian bittern, the western marsh harrier, the spotted crake and many water birds. During late summer the waters get even more shallow and entice shorebirds into the area.

Autumn: Water birds like to hide in the middle of the lush vegetation in the bay. Therefore it is very difficult to spot the birds. The migration route of the arctic geese passes over the area. Besides, thousands of geese and hundreds of swans often stop by the Pieni Rautjärvi area. These birds can also be watched from the Tarassiinlahti tower.

Tarassiinlahti is a bay located in Mikkolanniemi, in the eastern side of the lake Pieni Rautjärvi. From highway 6, turn to the direction of Tarnala and Uukuniemi. The signpost reads Uukuniemi. Drive a couple of kilometres through the village of Tarnala until you see a signpost to Mikkolanniemi on the right. Drive to the direction of Mikkolanniemi for approximately four kilometres until you see the birdwatching tower on the right side of the road. The parking space is located by the road and can hold a maximum of 15 cars. There’s room for 20-30 people in the birdwatching tower. There is a fireplace site, a shelter and a toilet near the tower.