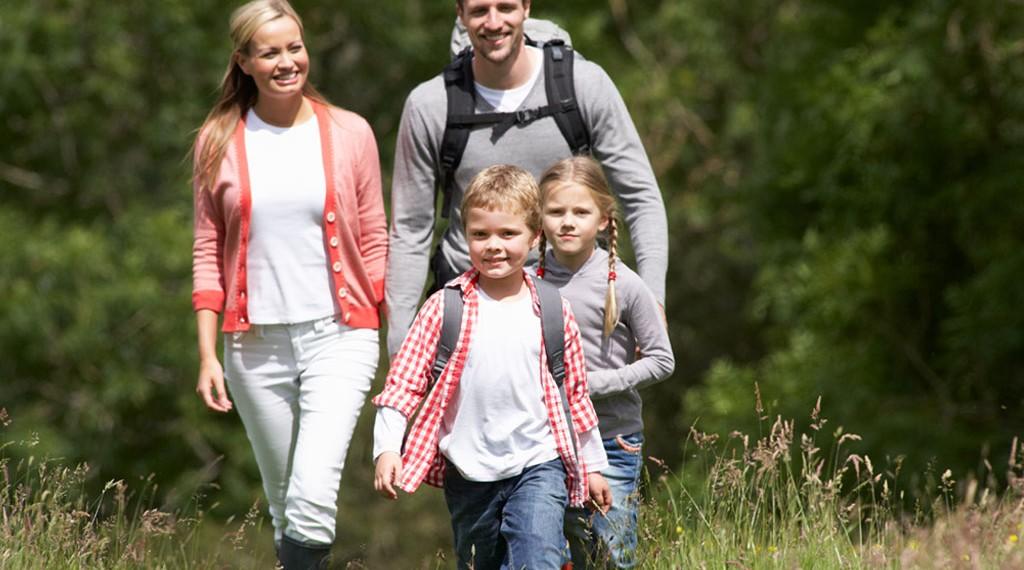 Hiking trail with a length of 9.5 kilometres in the area nearby Oronmylly. Many interesting sights along the trail, for example potholes and the river Kyynärpäänjoki. There's also two lean-to shelters along the route.

Kyynärpäänjoen Polku Hiking Trail is a 9.5-kilometre long hiking trail. The trail runs through old growth pine and spruce forests to the river Kyynärpäänjoki. The river follows the path of the melted ice covers of the Ice Ages in the sandy and gravelly terrains. Along the trail, there are also other visible marks left by the Ice Ages. The rocks in the area have been smoothed and rounded by the pressure of the ice, and the sides of the hills have cracked to form mighty cliffs. There are three giant’s kettles or potholes next to the Mälkiänmäki lean-to shelter. These were formed when melting ice rolled boulders against the large rock.

The trail offers excellent possibilities for birdwatching as there’s plenty of forest birds, for example, gamefowls and crossbills.