Parikkala has been inhabited since the last Ice Age. Several prehistoric habitation areas have been found in Parikkala. The ancient residents have left their mark in the form of trapping pits and tools which were dropped during their hunting trips.

Later on, Parikkala region has often been the object of demarcation. For centuries the region was part of the Novgorod State and belonged to the Kurkijoki province. In the Treaty of Stolbovo, in 1617, the region became a part of Sweden, and a new Lutheran congregation was formed of the existing Orthodox parishes. Many Orthodox fled to the east, away from the new form of religion. In the Treaty of Nystad, in 1721, the borders were shifted once more, and the region fell under the Russian rule. Elizabeth of Russia donated the lands to his favourite, count Mihail Vorontsov, and the peasants in the Parikkala region had to perform workday duties at the Koitsanlahti Manor. Their duties didn’t end until in the latter part of the 19th century. In 1920s, Simpele and Saari were separated from Parikkala to form their own municipalities. In the Winter War, parts of Parikkala, Saari and Uukuniemi were lost to the Soviet Union.

Even today, it is still possible to visit places and sights related to these historical events. 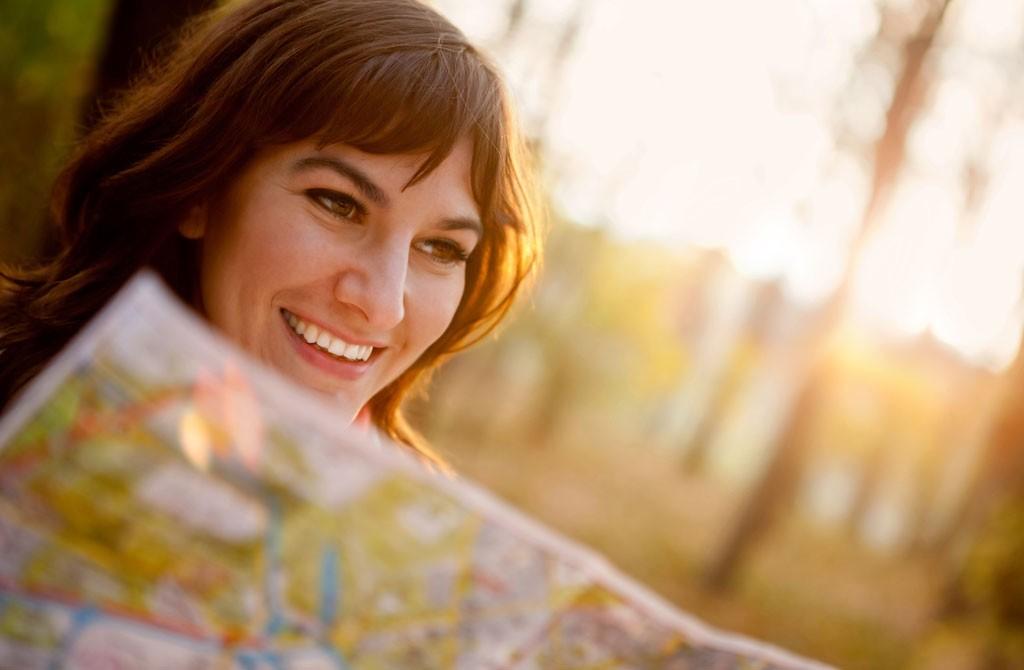 Information on memorials in Parikkala.