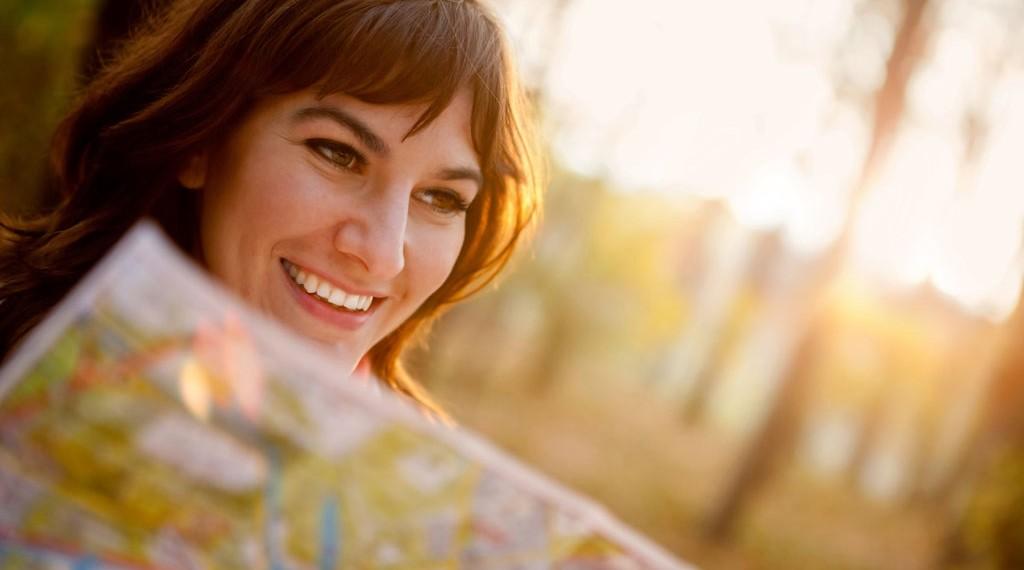 Mykkiinkivet
Huge glacial erratics located in the village of Kesusmaa. The largest set of erratic boulders in the Nordic countries. According to folklore, during times of war, some villagers hid in the caves formed by the erratics.

Huttumalja in Uukuniemi
A kettle hole formed by the Ice Age with a diameter of 60 metres and depth of 25 metres. There are several smaller holes in the area. Accessible by road.

Stone Age Settlements
There are nearly 50 known Stone Age settlements in Parikkala, and around 80 Stone Age artifacts have been found in the region. The Stone Age findings originate from the Scandinavian Younger Stone Age of 3000-1500 BC. The Stone Age settlements were most often located in the shores of the lake Simpelejärvi. As the lakes have been drained, the settlements have risen and are usually located above the old cliffs. Usually there are no signs of the settlements on the surface of the earth. In some places there are round or oval shaped markings in the ground. These are the foundations of the ancient settlements. If the settlements are excavated, the findings usually include pieces of pottery and sharp stone chips as leftovers from manufacturing stone tools and artifacts. One might also find burnt pieces of bones. The bones tell a story about the Stone Age diet which included fish, seal, beaver, elk and deer.

Hole traps
A hole trap is hole that is dug on ground to hunt elks and deer. In some areas there might be several hole traps, from one up to 100, and the hole traps can be located in direct succession one after another. According to research, hole traps were manufactured during the periods of Stone Age and Historic Age. In Romanonkangas area in Parikkala there are two lines of hole traps and altogether over 30 holes. These hole traps were found in 1995. They are located in a sandy moor which was lined from one side with a swampy dale and from the other with the river Romanonjoki. Two lines of hole traps run through the moor. The distance between these two lines is approximately 150 metres. The diameter of each hole trap is 2-4 metres and the usual depth is about 2 metres. Nowadays these hole traps are visible as small pits with a depth of 20 centimetres to one metre. The hole traps in Romanonkangas have not been researched or dated.

Cup-marked stones
Cup-marked stone is a stone or rock that is marked with shallow cup-like dents with a diameter of 5-10cm. The number of cup markings in a stone varies, there might be one or several markings. According to folklore, cup-marked stones are sacrificial stones. They are linked to the agricultural life during the Iron Age and the Historic Age. A large cup-marked stone was found in Parikkala in the 1950s. The stone is a large glacial erratic with a size of approx. 4 x 4 x 6 metres. There are eight cup markings on the upper surface of the stone. The cups have a diameter of 6-11 cm and a depth of 2-9 cm. The stone is located in a hillside descending to west, in the upper parts of an old, previously cultivated field.