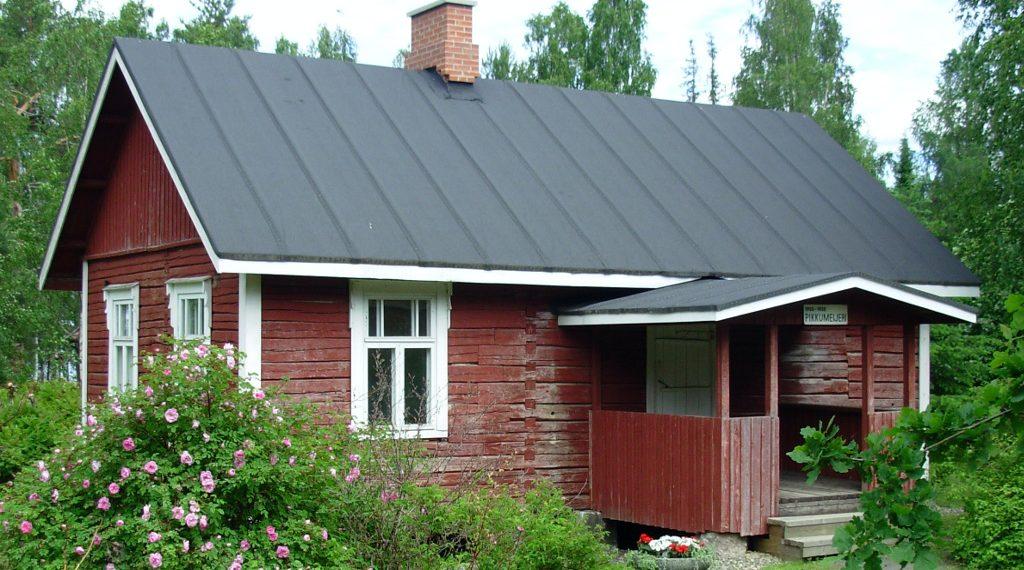 The Parikkala Dairy Museum was originally established in 1980, and it was located in Meijerinsaari (Dairy Island) in Särkisalmi. In 2004, the museum was moved from Särkisalmi to Parikkala, next to the Local History Museum. In the three display rooms of the small dairy, visitors can encounter dairy work as it was performed in the early 20th century. The displays include objects used for handling milk and making cream and butter. Items exhibited in the dairy hall include a wooden butter table, milk separators and churns. In the store room (the ‘milk room’) you can see moulds used for making butter. The room next door has been furnished to resemble the office of the dairy supervisor in the early 1900s. She had her own room and a strictly specified set of working clothes, also on display here. In 2008 the Parikkala Dairy Museum was rewarded the award of the Local Museum of the Year in South Karelia. The museum is located in the same courtyard as the Parikkala Arts and Crafts Centre.